Promote infill, redevelopment, and repurposing of vacant and underutilized commercial and industrial sites throughout the City.

Infill development refers to the construction of new buildings on vacant or underutilized land in previously developed areas of the City. It is in contrast to greenfield development, where new construction occurs on the periphery of the City on lands that had been used for agriculture or open space.

For communities that are fully built out with no room to expand, infill is the only opportunity to create new businesses and uses. For communities like Lebanon that have room to grow, infill is still incredibly beneficial because it can utilize land, infrastructure, and municipal services more efficiently and without the need for service extensions.  Additionally, it results in more active streets and neighborhoods by filling in spaces of inactivity.

There are challenges inherent to redevelopment and infill on vacant sites. Most of these sites are surrounded by existing development and as such, are inflexible in terms of size. The cost of development may also be higher because of the need for demolition, replacement of outdated infrastructure, or remediation of past environmental contamination. Furthermore, many development regulations are written to address greenfield development where there are fewer constraints. For these reasons, it is important that the City proactively encourage infill and redevelopment.

Incentives may be used to make infill more feasible or attractive to developers.  Potential incentives include reduced application or utility connection fees; flexible development standards for items such as lot size, setbacks, or parking requirements; City-led infrastructure upgrades; or tax abatement.  Ultimately, incentives should be discussed on a case-by-case basis between City departments, elected and appointed officials, and the property owner or developer.

Several specific opportunities for infill and redevelopment in Lebanon are: 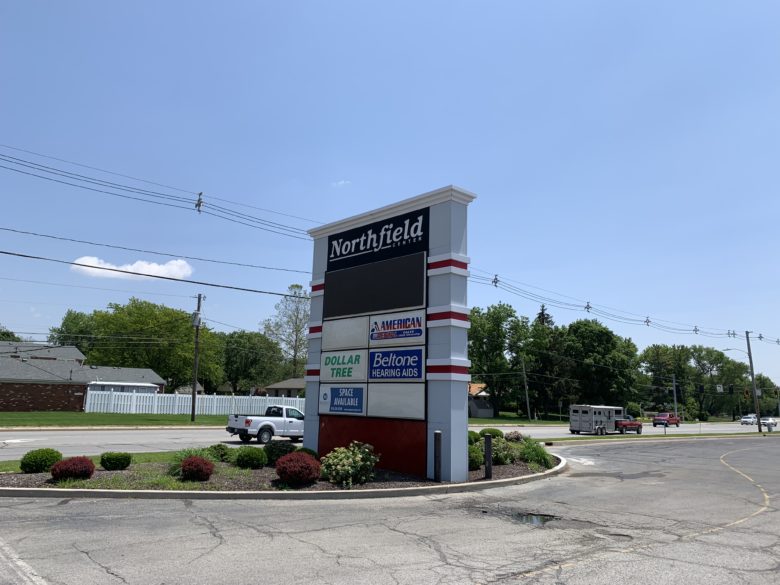 Northfield Center was identified as an important redevelopment site during the public engagement process. 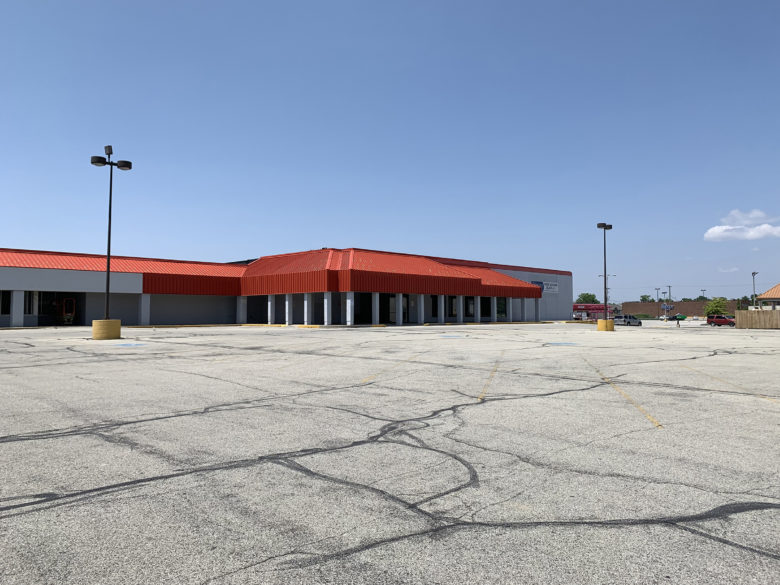 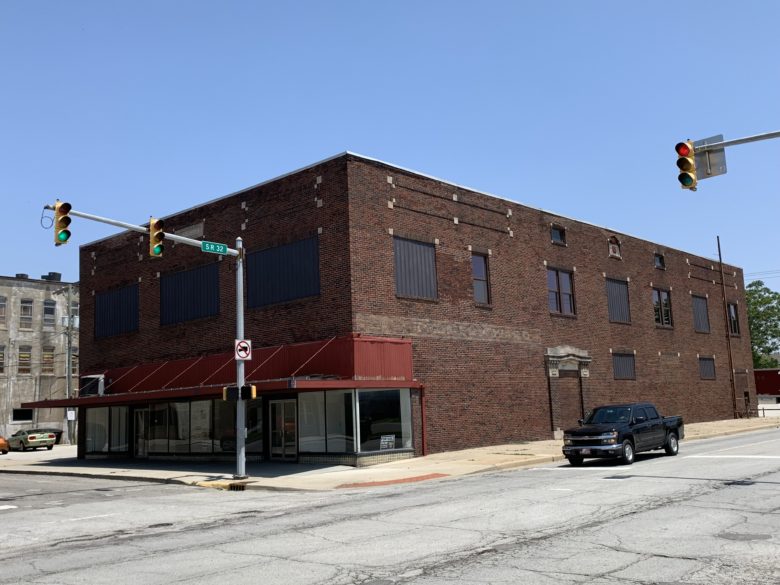 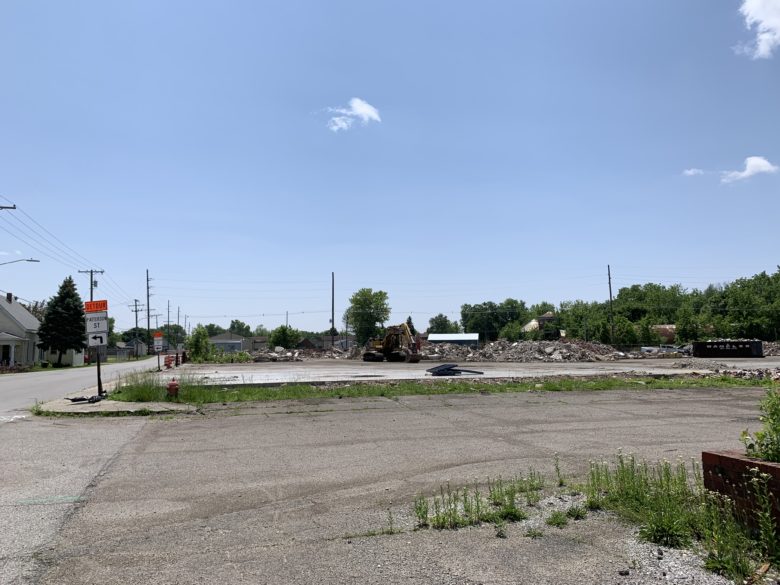 The former Prairie Industries building on N Patterson Street was demolished during the comprehensive plan process. 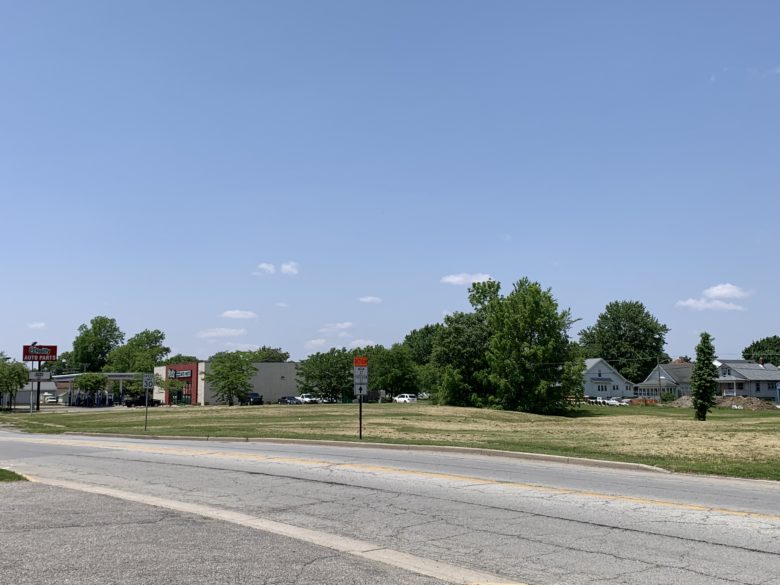 Potential infill sites on the north side of W South Street (SR 32).

There are a number of reasons to promote and encourage infill and redevelopment of vacant and underutilized sites. This includes: 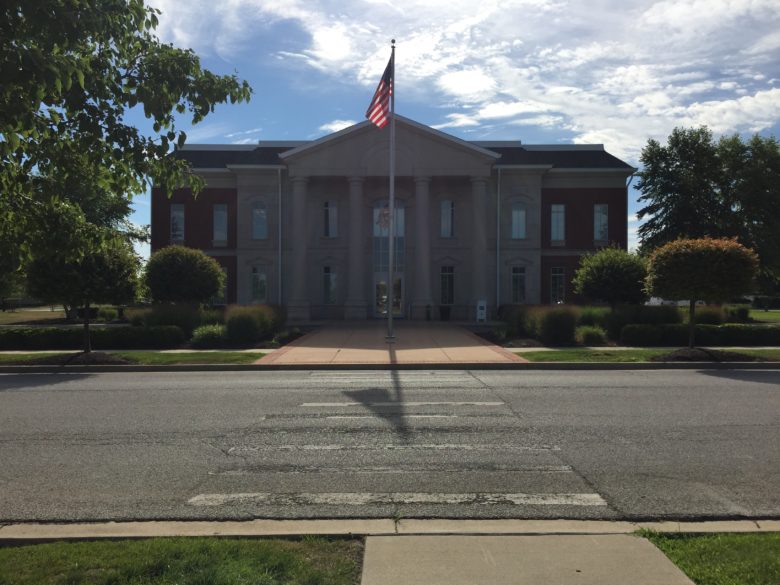 City Hall itself is an infill project, constructed on what had been a completely vacant block.