Improve connections to and from downtown with enhanced streetscapes, gateways, and a trail to Abner Longley Park.

A streetscape refers to the collection of elements that make up a street’s character. This includes not only the road itself, but sidewalks, building facades, landscape plantings, open spaces, multi-modal trail systems, and amenities like art, lighting, signage, and site furniture. A well-designed streetscape reinforces a sense of place and improves the economic vitality of an area by promoting visual continuity and making a more comfortable space for residents and visitors.  Streetscapes that are designed to accommodate multiple modes of transportation including automobiles, bicycles, and pedestrians create activity in front of stores and businesses which can lead to increased sales, higher property values, and improved safety and security.

A gateway is a landmark, streetscape, or land use transition that a resident or visitor first sees and experiences when entering an area. It not only provides a physical and sensory point of entry into a place but helps to define community identity and can have a significant impact on perceptions of the area. Gateways should respect the scale and character of the area they are identifying. For example, the City of Lebanon gateway signage on the SR 39 / Lebanon Street bridge over I-65 reflects the surrounding conditions of the wide interstate right-of-way and high speed of traffic on the interstate. That gateway would be completely out of scale with the downtown. 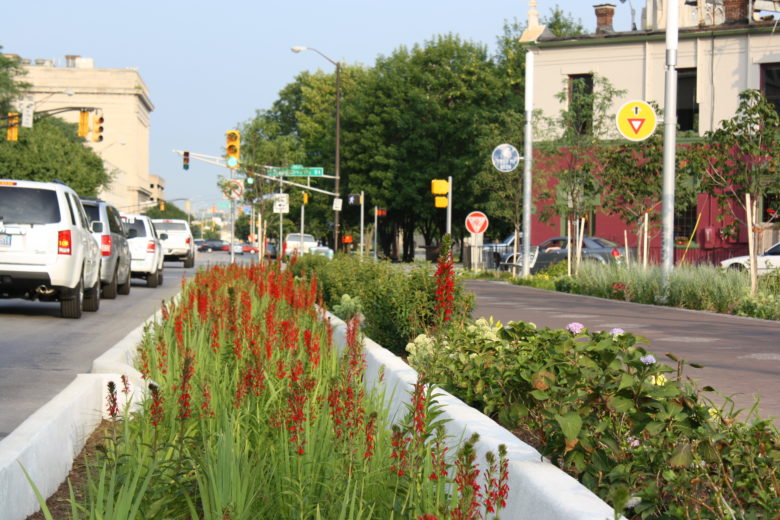 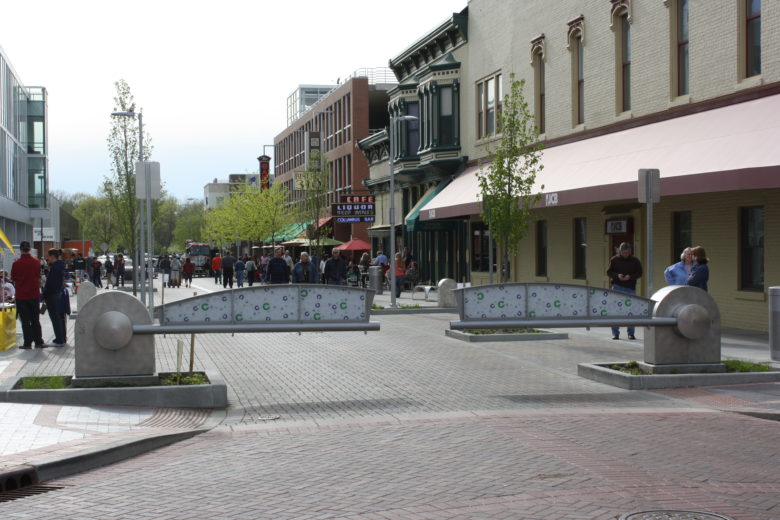 Gateways in downtown Columbus, IN incorporate city branding and are used to close the street to automobile traffic during events. 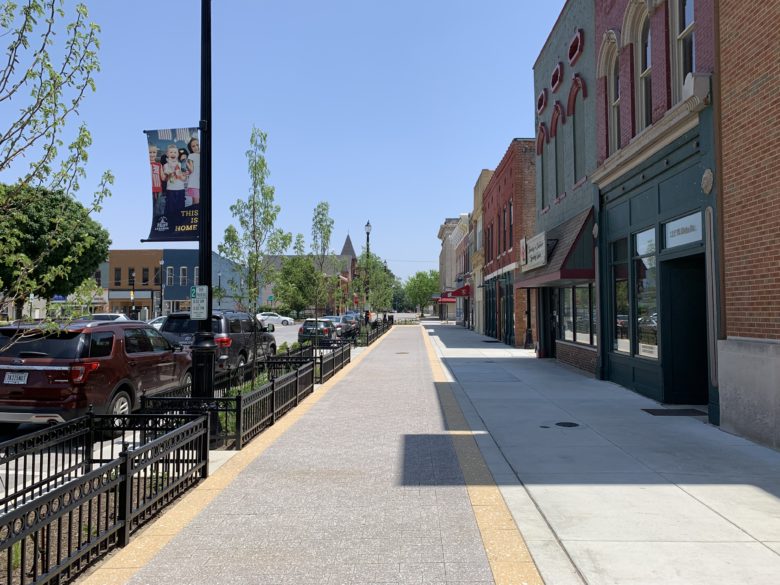 A view of the Big 4 Trail through the downtown.

Elements of the new courthouse square streetscape should be used to enhance street connections and create gateways as major corridors extend out of the downtown and transition to residential areas to the north and east and more auto-oriented commercial corridors to the south and west. The same or similar lighting, seating, fencing, and pavement materials can be used to reinforce the downtown identity and character.

Additionally, a trail connection needs to be established between the downtown and Abner Longley Park, the Conservation Club property, and Hot Pond Park. The N. East Street reconstruction included creation of a 10-foot sidepath connecting the downtown and Memorial Park.  A similar facility should be created along S. East Street or an alternate route to Abner Longley Park and then east to Hot Pond Park. In conjunction with the extension of the Big 4 Trail from Patterson Street into the downtown, residents and visitors would then be able to travel to and from any of the major park and recreation destinations in Lebanon all the way to Thorntown on a dedicated bicycle and pedestrian facility. 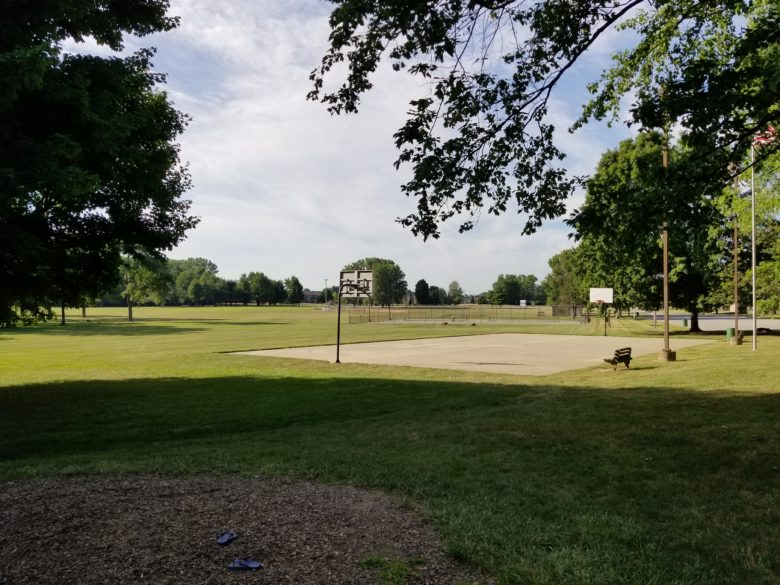 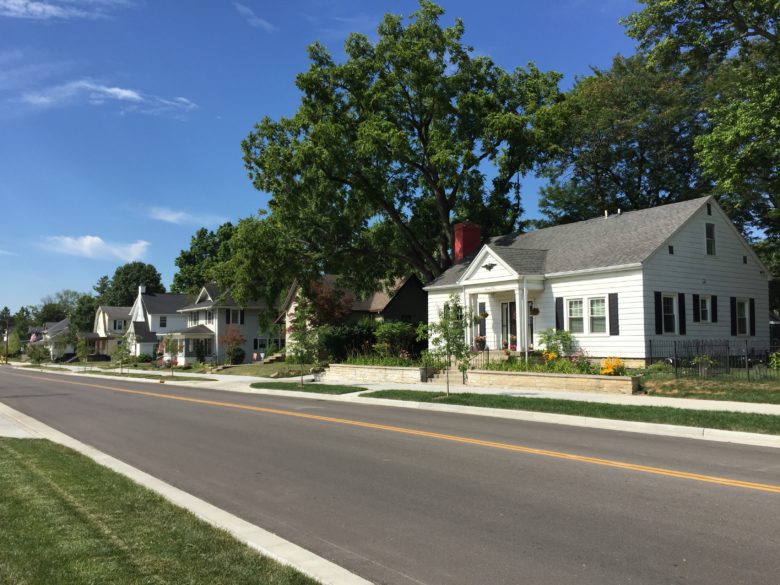 Streetscape enhancements along N East Street have improved the connection between downtown and Memorial Park.

Downtown Lebanon is an employment, entertainment, recreation, and dining destination in the community. Improving connectivity to the downtown will: